They say forgiveness is easy, until you have something to forgive.

And if the reason for that hurt continues – if the person responsible comes back and does it again and again and even, which is worse, apologizes every time and then repeats her sin – forgiveness is not easy at all.

What can be done? 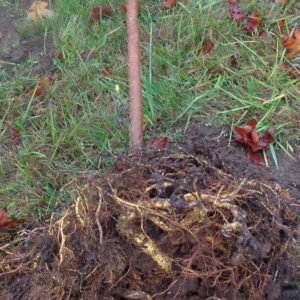 You’ve got to be kidding.

I remember telling my kids, “Sorry isn’t enough. What are you going to do about it?” Or “don’t say you’re sorry if you don’t mean it!” There’s nothing quite so annoying as the kid who accidentally-on-purpose hits his sister, then jumps away with a hasty “Sorry!” … only to do it again. And again.  Reading Jesus’s words brings to mind that kid grown up, inflicting pain for the fun of it and taunting his victim by asking forgiveness each time. It’s an ugly picture.

How is it possible to forgive such a person?

No wonder the disciples reply, “Lord, ‘Increase our faith!'” (vs. 5). Not only because it’s hard to do, but because the man they are following presents this as a duty. It’s not some saintly pinnacle to strive for but the way everyone must behave as his disciples (see the rest of Luke 17). I think of Peter in John 6:68, after many others fall away on account of Jesus’s saying that they must eat his flesh. Jesus asks if they too will leave, but Peter says “Lord, to whom shall we go?”

There is no other master, even though his sayings are hard. If we are to be disciples who truly follow Jesus, we need faith. Faith that he knows what he’s saying and faith that we will be able to do as he asks.

“The apostles said to the Lord, ‘Increase our faith!’ And the Lord said, ‘If you had faith as a grain of mustard seed, you could say to this sycamine tree, ‘Be rooted up, and be planted in the sea,’ and it would obey you” (Luke 17:5-6). The point being, of course, that even a tiny amount of faith can unleash God’s power within you to forgive. 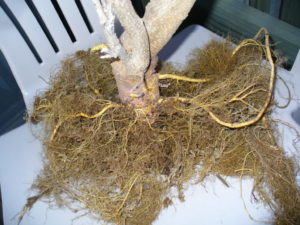 The “sycamine tree” – our mulberry – has a wide, shallow root system that must be completely removed if it’s not wanted. And that’s not easy. Saplings spring up from the roots even if the main tree is cut down. But because those roots are shallow, they don’t take well to competition. If you want a healthy mulberry tree, you’ll have to plant even grass outside the drip line — or the mulberry roots will grow weak.

Imagine now a seed of mustard, planted near a mulberry tree. Mustard is invasive. When you see it in the wild, it fills a field and allows nothing else to grow. It is thought that its roots produce a chemical that suppresses the growth of other species. 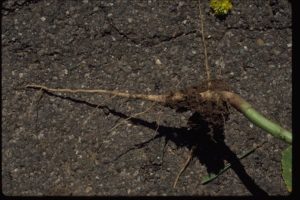 The strong taproot of the mustard. Photo by Bob Bugg from http://ucanr.edu/sites/asi/db/ covercrops

I know the Bible isn’t a botany manual, but surely the habits of local plants were well known in the agrarian society Jesus spoke to. They would know not only the tiny size of the mustard seed, but also its habit. I like to think that nurtured with prayer and put to work in forgiveness and charity, the little faith I have will grow and force out shoots of bitterness, preventing “mulberry trees” from growing inside of me at all.

As for the stubborn roots that exist already: it may not seem possible to forgive like Jesus requires. But with God, all things are possible! With faith in him and in his power–not just his own power but his “power at work within us” (read Ephesians 3:14-20!) – we can forgive the way he commands us.

I love this poem by Rita Simmonds:

a sigh, a speck

to say to the gnarly tree in your soul,

“I can’t feed you anymore!

Don’t torture me! Be gone!”

And feel it extract itself,

as it leaves through your mouth

to be planted in the dark valley

tired of the weight,

will sway in the salty waves

and be at peace.

The ocean goes an open length

to bare the messy mulberry.

May Jesus increase your faith, that you might forgive. 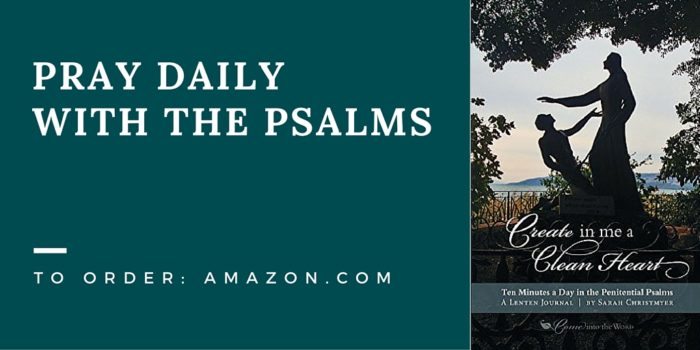 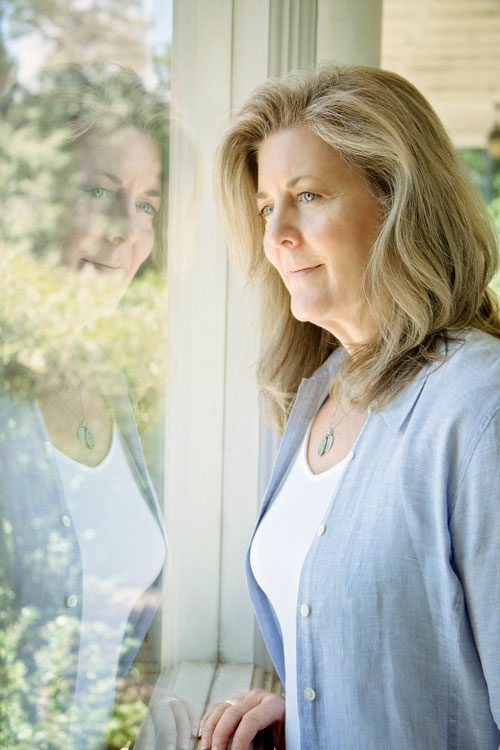