For real? Are these phrases (which I hear so often now, with so much distress in the streets) — are these pious phrases just “opium for the masses,” as Karl Marx famously declared of religion?

When I can’t get a break; when my child is sick and may never get well; when fear of COVID means I can’t work and the piggy-bank’s empty: does it do any good to hope in God? Has he really “got this”?

Can you have faith when you’re in the fire?

Ask Job, if things are really bad for you right now. Job was like today’s model Christian, who goes to church every Sunday and then some; who tithes religiously and raises children in the faith; who carries a Rosary so as to make good use of down-time; who gives to the poor and follows the Ten Commandments. 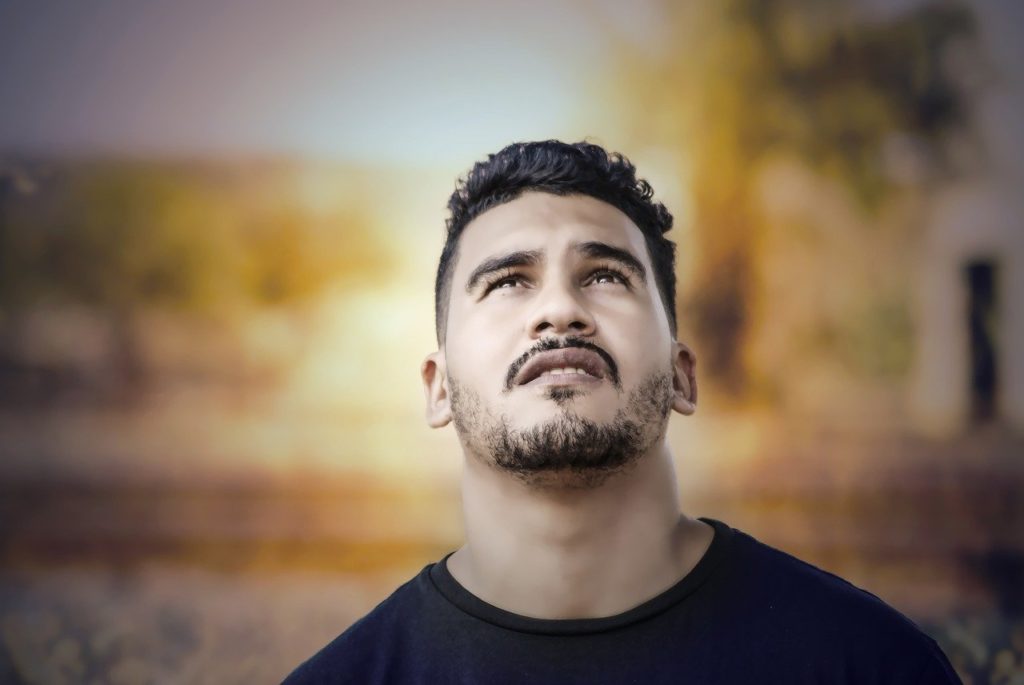 God was proud of Job. He even praised him to Satan! Job, the model God-fearer.

Satan was not impressed.

Of course Job’s all that! he said to God. You’ve given him more than any man could ask for! Everything he does turns to gold. The man’s impervious to harm, thanks to you. Who wouldn’t follow you then?

So God let Satan take it all away.

Who is our God?

What kind of a God does that? Is this a God to trust? The only way to know is to read the book to the end. God knows Job better than Satan does. He permits Satan to try Job. And as a result, Job’s faith was strengthened and proved to be true.

Think about gold: it’s valuable in itself, but it takes fire to get out the impurities so it can shine. Similarly, Job was “blameless and upright.” Everything about him looked good. But that didn’t mean he was sinless. It didn’t mean he was perfect. It didn’t even mean he really knew God. In the terrible fire Job went through, those things came to light. Listen to his last words in the book, which he says to God: I had heard of you with my ears, but now I’ve seen you with my own eyes. I take back what I said; I repent in dust and ashes (see Job 42:5-6).

As terrible as all the things were that Job suffered, they may have saved him from being what Satan accused him of being: someone whose faith was only skin deep, who followed God only because he was materially blessed. Satan wanted to strip that away so he could expose Job for a sham. Instead, the fire he sent served to bring out the gold. By the end of his ordeal (read Job 42):

Not only that — and perhaps because of all three of those things — God has restored to Job double what he’d had in the past, blessed him with long life and many children (including three daughters who are named and who are given inheritance along with their brothers). Job is truly blessed, above and beyond anything he’d experienced before. More than his possessions are restored. Job is restored. 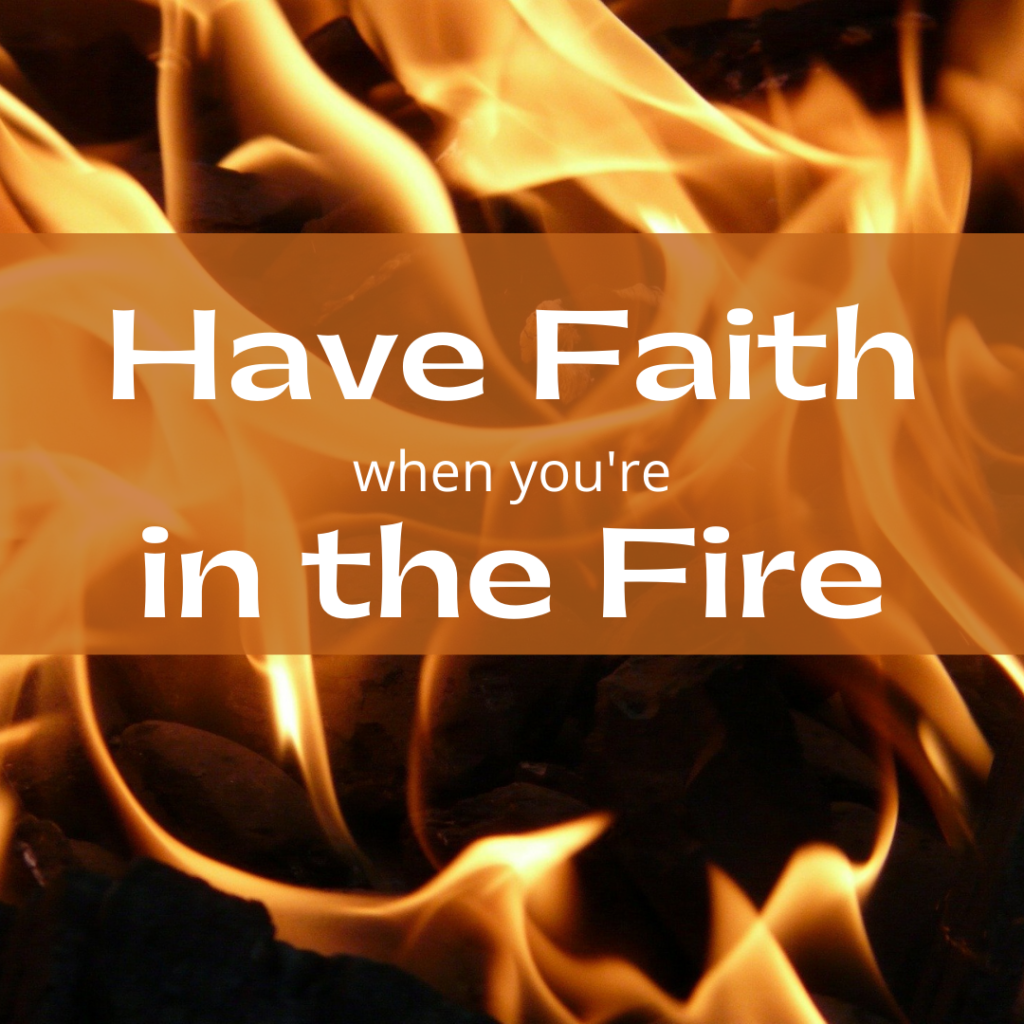 Who is our God?

Our God is the God who lifts up the lowly from the ash-heap, who fills the hungry with good things and send the rich away empty (see Luke 1:52-53).

Our God is the God who loves us as his children. Who wants the best for us (the ultimate best, not the good-enough-for-show kind of best; he is restoring his image in us!). Who will, therefore. allow Satan to test us. But who limits the power of the devil. God won’t allow us to be tested beyond our strength:

No temptation has overtaken you that is not common to man.
God is faithful,
and he will not let you be tempted beyond your strength,
but with the temptation will also provide the way of escape,
that you may be able to endure it.

Our God is the God who rewards those who seek diligently for him (see Hebrews 11:6).

Our God is the God who loves us to the death — to his death, in his Son.

It might not seem like it at a particular moment, but in light of eternity, he does “have this” situation of yours. He has you written in the palm of his hand. He will never forget you. (Don’t believe it? Read Isaiah 49:15-16).

Ask for the faith of Job. When he was really questioning his situation and all his friends had turned against him, he wrote this:

Oh, would that my words were written down!
Would that they were inscribed in a record:
That with an iron chisel and with lead
they were cut in the rock forever!
As for me, I know that my vindicator lives,
and that he will at last stand forth upon the dust.
This will happen when my skin has been stripped off,
and from my flesh I will see God:
I will see for myself,
my own eyes, not another’s, will behold him:
my inmost being is consumed with longing. (Job 19:23-27, NABRE)

When you don’t understand the fire blazing around you, allow your inmost being to be consumed with longing for God.

Trust him. Have faith. God’s got this! He has you in the palm of his hand.

Unless otherwise noted, Scriptures quoted are from The Revised Standard Version of the Bible: Catholic Edition, copyright © 1965, 1966 the Division of Christian Education of the National Council of the Churches of Christ in the United States of America. Used by permission. All rights reserved.