It took a day and a half to paint the room, what with sanding and spackling and taping and waiting for each coat to dry. After 15 years you could say it’s about time for a fresh look! But it was hard to do. As I rolled primer over the midnight blue and the bright red-and-yellow lightning flashes I’d designed for a little boy who loved superheroes, I felt like I was burying something precious. That boy is grown and has his own son, now. Where did time go? 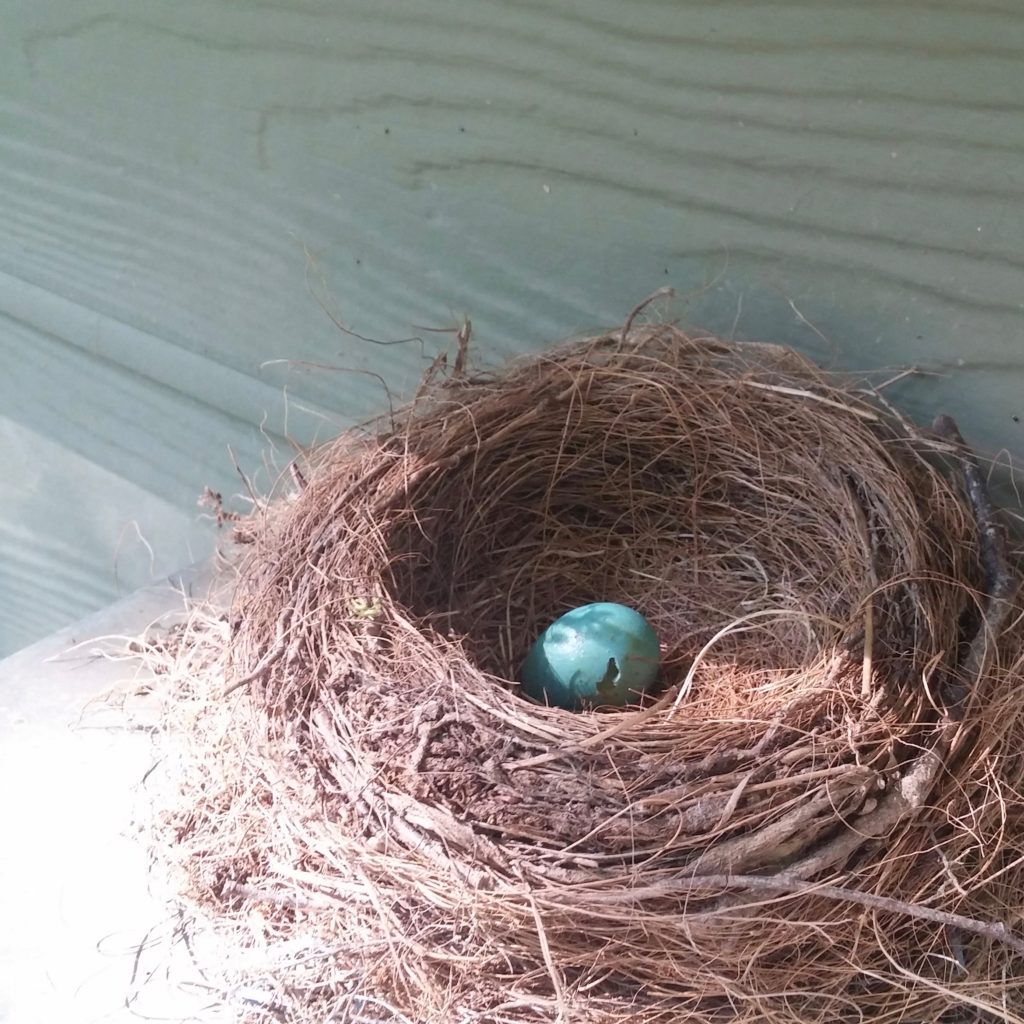 I’ve never spent much time reading Ecclesiastes, but the Byrds began to sing chapter 3 in my head as I painted:

Hokey, I thought; and Why am I feeling this way, anyway? I’m not normally one to get overly sentimental. Why is it so hard to let go?

Pete Seeger turned Ecclesiastes 3 into a plea for peace, but the original author seems to have no problem settling into the bad times as well as the good. According to him, there’s a time to die, to break down, to weep and mourn and even hate, as much as there’s a time to heal and laugh and dance. He goes on to say that God “has made everything beautiful in its time” (Vs. 11).

I had to read that a few times. Not “he will make everything beautiful in time,” as though we must wait for things to be made well (although certainly in an ultimate sense, that also is true). Rather, it says that God “has made everything beautiful in its time.” In other words, the way God made things, there’s a beauty about them being done at the appropriate time. There’s a time and season for everything. Planting is beautiful in April but foolish in December. Laughter is a wonderful thing unless you’re at a funeral, when there’s a solemn beauty to mourning instead. Even death can be beautiful when it comes “in its time.” You get the idea: context (season) matters.

Which takes me back to the ache I felt while painting that room. I realized there’s a proper time to enjoy and remember past things: our children at a certain age; a great job we used to have; a lost love; life before [cancer, drugs — you name it]. But there’s also a time to cast those things away (see vs. 6). It’s okay for me to paint the walls. Seasons pass. The time comes to move on and embrace the next one.

I always liked the term “empty nest” because of the hope it holds. What is a nest for, but to cradle new life? Time to get the old one cleaned out and ready for what’s to come. 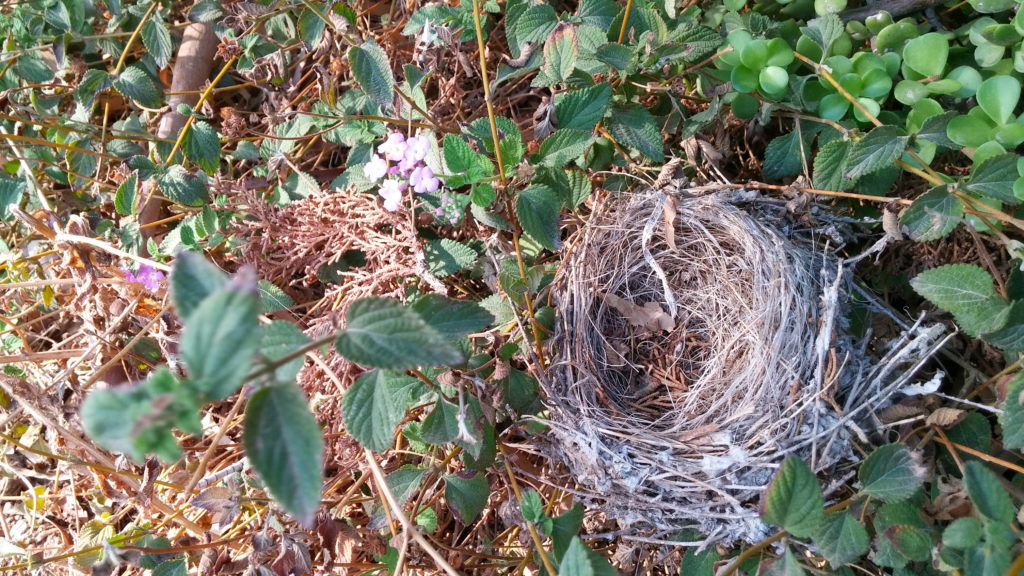 Empty bird’s nest by the Sea of Galilee. Photo by Sarah Christmyer.

“See, I am doing a new thing! Now it springs up; do you not perceive it? I am making a way in the wilderness and streams in the wasteland” (Isaiah 43:19).

[1]  Turn! Turn! Turn! (To Everything There Is a Season) was written by Pete Seeger in the late 1950s and later became a hit when it was recorded by the Byrds. Except for the title and last two lines, all the lyrics are taken from Ecclesiastes (which was written somewhere between the 10th and 3rd centuries BC).